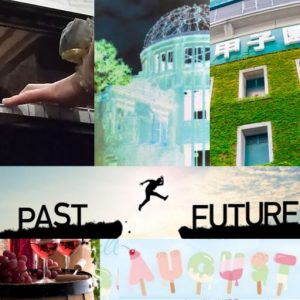 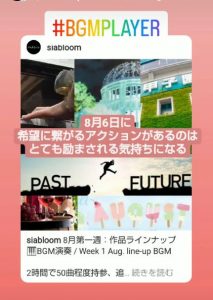 Still, continuous anger and sympathy for sacrifice draw many works to hope to end Russian aggression to achieve a world where everyone pursues global peace. Also, every time I select the work of Chopin who had longed to escape from evacuation status for standing in his homeland, Poland.

Having August 6, 1945, and 2022 top of the list, I pick up the works to evoke summer as well as the works of the composers and singers whose birthdays were in August.

My performance of the birthday song and the restaurant staff’s applause could bring a happy time to the family who enjoyed a birthday celebration dinner. As the diner left, I stood up to exchange brief words with them for sending “Happy 8th Birthday!”.

– For BGM performance
(The only additional pieces) –